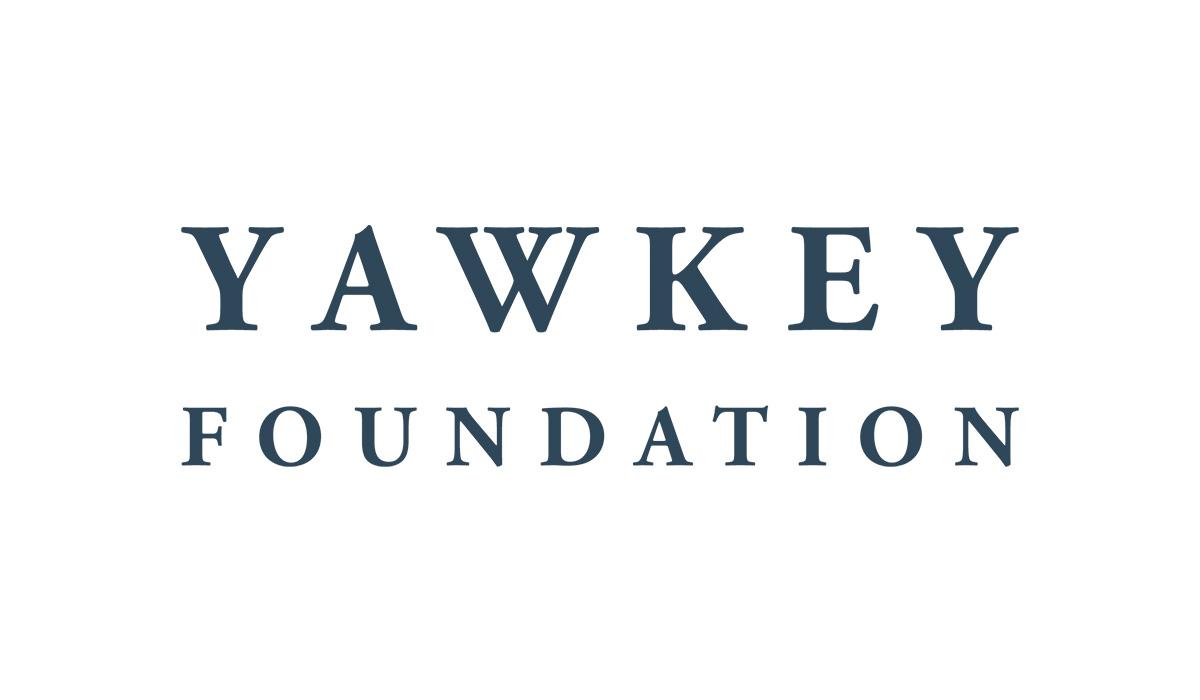 The Yawkey Foundation’s Support of the PMC Kids Ride Program Reaches $1.5 Million in 2022

The Pan-Mass Challenge (PMC) is pleased to share that the Yawkey Foundation is the Presenting Sponsor of the 2022 PMC Kids Rides program, marking more than a decade of support for the PMC. PMC Kids Rides are mini bike-a-thons that involve young cyclists in the PMC’s mission by providing them the opportunity to fight cancer just like adults and raise money for Dana-Farber Cancer Institute (Dana-Farber). The program allows children, parents, and others to work together to create individual bike-a-thons in neighborhoods, at schools, or in business complexes.

As a longstanding presenting sponsor of the PMC Kids Rides and the PMC, the Yawkey Foundation has provided more than $1.5 million in support.

“The Yawkey Foundation continues the mission of Tom Yawkey and Jean Yawkey, who were committed to supporting Dana-Farber and the fight against cancer,” said Maureen H. Bleday, CEO of the Yawkey Foundation. “Seventy years ago, the Yawkey’s first offered their personal support to Dr. Sidney Farber and made The Jimmy Fund, another organization that provides funding to the Dana-Farber Cancer Institute, the official charity of the Boston Red Sox. The Trustees of Yawkey Foundation are honored to perpetuate this commitment and the couple’s legacy.”

Jean and Tom Yawkey’s commitment went beyond financial support. Tom played a prominent role in the founding of Dana-Farber through his role as Chairman of the Board of Trustees, and Jean followed him in that role. Through their personal commitment, the Yawkey’s inspired countless Boston Red Sox players to have a role in supporting the young patients cared for at Dana-Farber.

In 2010, the Yawkey Foundation began providing financial support to the PMC, particularly the PMC Kids Rides program. The Foundation’s support of PMC Kids Rides is just one example of how its Trustees are perpetuating this 70-year legacy of fighting cancer. In 2011, the Yawkey Foundation made its largest gift to date: a $30 million transformational capital grant to Dana-Farber in honor of Tom and Jean Yawkey’s lifelong commitment to the Jimmy Fund. This grant, for the construction of the Yawkey Center for Cancer Care at Dana-Farber, added 275,000 square feet of clinical and research space, including 104 exam rooms, 139 infusion chairs, and 17 consultation rooms, providing a nearly 30% increase to Dana-Farber’s clinical capacity. Since its founding, the Institute has provided pediatric, and later, adult cancer patients with the best treatment available while simultaneously focusing on cutting-edge research to advance the field of cancer care.

About the Yawkey Foundation

The Yawkey Foundation perpetuates the philanthropic legacies of Tom and Jean Yawkey, long-time owners of the Boston Red Sox. As a grant-giving organization, the Foundation strives to make great impacts on the lives of children, families, and the underserved by investing in nonprofits that provide resources, opportunity, and dignity to those in need. Founded by Tom and Jean Yawkey in 1976 and having awarded more than $530 million to-date in charitable grants, the Yawkey Foundation is committed to preserving and sustaining the charitable values of the Yawkeys by supporting organizations focused on health care, education, human services, youth and amateur athletics, arts and culture, and conservation and wildlife.

PMC Kids Rides are back and will be held in person in 2022! Registration for some spring rides will open on March 15.